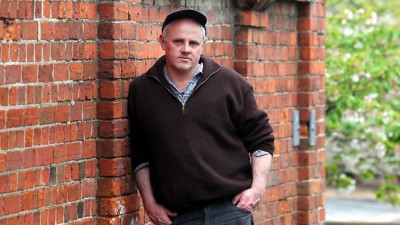 John Madigan: a man of decency and honour passes too early.

In the battle against wind industry corruption and government malfeasance, few compared to the late John Madigan.

John Madigan was a rare breed; a politician who was not only honest, decent and honourable, but whose integrity was matched by his courage. His fearless and dogged pursuit of the wind power outfits that made his Victorian constituents’ lives misery was second to none.

As Federal Senator for the State of Victoria, John pushed for and led the 2015 Senate Inquiry that exposed just how rotten the wind industry is, as well as those facilitators within all levels of government – who have been running a protection racket for the greatest economic and environmental fraud of all time for almost 20 years.