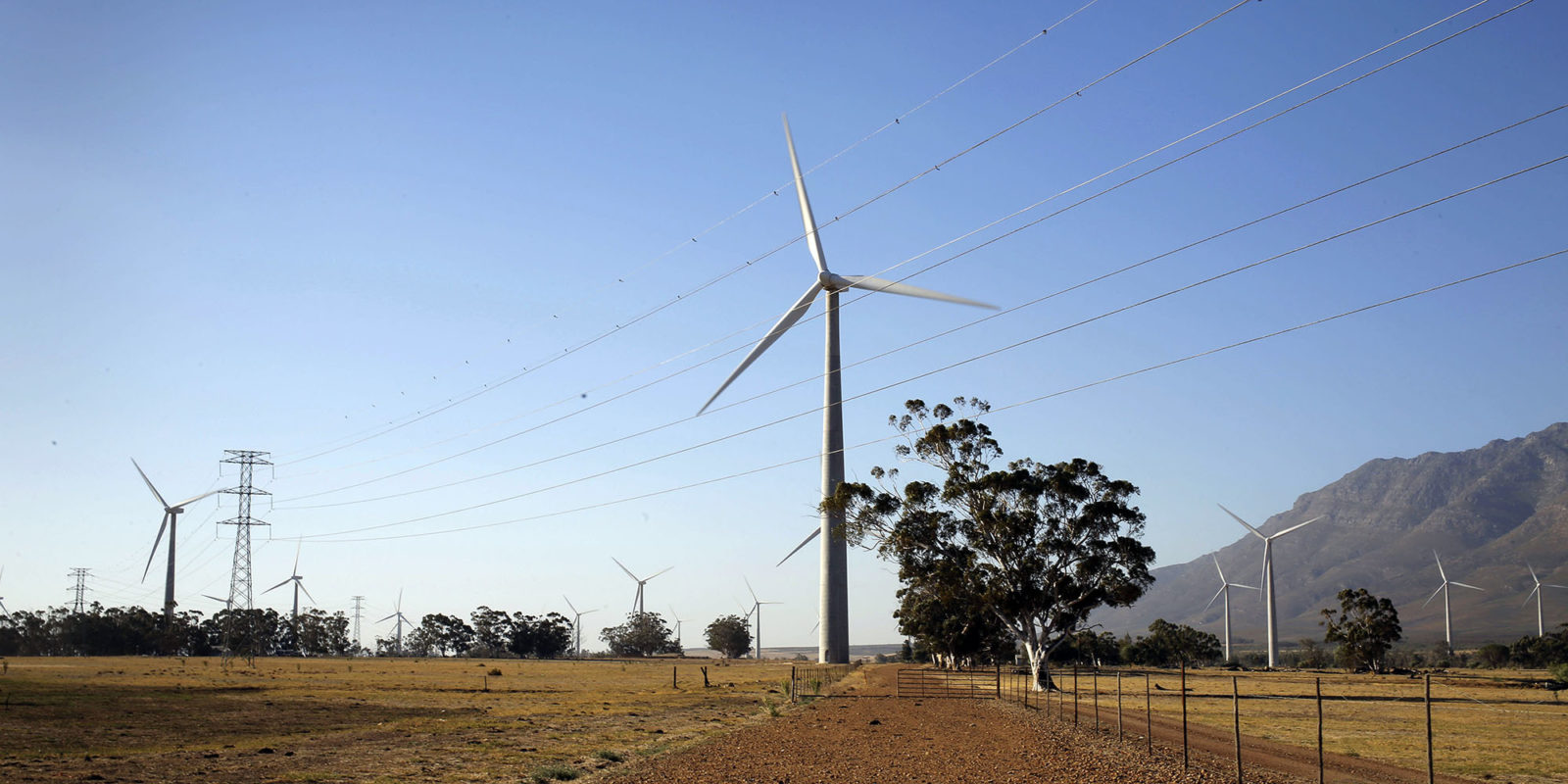 The tussle in Kenya’s high court between Marsabit County residents and the government over the land used for Africa’s biggest wind farm continues to threaten stability in the area.

The project, which the government regards as its ambition for clean and renewable energy and a symbol of its Vision 2030, was inaugurated by President Uhuru Kenyatta in July 2019. It comprises 365 wind turbine generators, each with a capacity of 850 kW. The total wind farm capacity is 310 MW.

Five years before the farm’s inauguration, the affected communities sued the government for irregular allocation of 150,000 acres of community land in the Sarima area of Loiyangalani District. The land was allocated to Lake Turkana Wind Power Limited for the generation of wind-powered electricity.

The Sarima area, lush plains overlooking Lake Turkana, is home to the minority Rendille, Samburu and Turkana communities. The land has enabled them to sustain their pastoralist lifestyle for centuries, providing alternative grazing and water for livestock and saving them from debilitating drought. The communities use this land as a fall-back during dry seasons due to its rich pasture, and as a gateway to access water for their livestock.

Rendille elders told ISS Today they regarded it as their traditional cultural site while the Samburu said they traced their origin to one of its water sources. A Turkana village situated on the land at the time the project was initiated has since been relocated into a fenced-off enclosure in the project area. These residents have to undergo vetting to access their homes.

The land issue is accompanied by other grievances related to the project, such as increasing crime and reportedly unfulfilled promises to the communities.

The project ran into crosswinds at inception when the World Bank pulled out in 2012 as they said the power purchase agreement would make power too expensive for Kenyans in the long run. The World Bank said the take-or-pay provisions in the power purchase agreement between the Kenya Power and Lighting Company and Lake Turkana Wind Power Limited would be financially risky for Kenya Power.

The lawsuit by the local communities followed two years later over lack of community participation in the land allocation process as required by the Community Land Act.

Under normal circumstances, the communities may have welcomed a project of this magnitude since its huge capital investment could bring socio-economic benefits. Instead the hostility towards the project by the local communities has nurtured a simmering conflict between the communities and Lake Turkana Wind Power Limited. This is mainly fuelled by negative consequences of the project including prostitution, drug abuse, highway robbery and other crimes.

Numerous unskilled youth employed as construction labourers now find it hard to resume their pastoralist lifestyles in the quest for a false promise of urbanisation. They have turned to drug abuse and crime. Young women and school-going girls have dropped out of school to become sex workers to earn money from project workers.

Claims of unfulfilled promises ISS Today could not independently verify include pledges of social amenities like health and education. Community members feel cheated. Lake Turkana Wind Power Limited needs to address this in order to foster a positive atmosphere for the project to thrive.

In April 2013 a similar wind power project proposed for the Bubisa area of the same county was halted by the high court, which ruled that the acquisition of community land by the investor was irregular. Gitson Energy, which had proposed to generate 300 MW wind power and 50 MW solar energy, had to walk away after an appeal against it. Another community in Kinangop, Nyandarua County, halted a similar wind power project proposed to generate 60 MW energy.

In the case of the Lake Turkana Wind Power project, residents told ISS Today that whereas the entire concession area was 150 000 acres, the project occupied only about 40 000 acres. They alleged that the company was in possession of two separate title deeds for the 40 000 and 110 000 acres.

They wondered why the company held the large unused tracts of land, restricting local communities from crucial access that would allow them to sustain their livelihoods. A local elder, Abdullahi Buroya, told ISS Today: ‘The allocation of large unutilised land to [Lake Turkana Wind Power Limited] can only be explained as going beyond greed and abuse.’

There is a need for dialogue between Lake Turkana Wind Power Limited and the communities facilitated by an independent arbiter. Only community-centred social security can promote sustainability. Both the community and the wind power company need to coexist peacefully, and must be able to resolve disputes among themselves without involving a third party.

This can be achieved through cultivating harmonious relationships with the host communities, which will in the long run promote trust between Lake Turkana Wind Power Limited and these communities. Genuine dialogue would provide an atmosphere for both stakeholders to identify the gaps overlooked at the project’s inception.

Lake Turkana Wind Power should also consider limiting itself to what the project requires and return the remaining land to the community. It also needs to right the wrongs identified by the World Bank so that consumers enjoy the anticipated lowering of power costs in the long run.

Once this is done and a settlement is reached, Lake Turkana Wind Power will reap the dividends of trust and understanding from the host communities. This will promote peaceful relations between the parties to the conflict for both now and the future. DM