The so-called wind and solar ‘industries’ are barely out of nappies, and yet they’re already responsible for a smorgasbord of toxic waste.

The magnets in wind turbine generators are made from neodymium and dysprosium, rare earth minerals mined almost exclusively in China, which controls 95 percent of the world’s supply of rare earth minerals. The processing of which has covered whole tracts of China with fields of toxic waste and giant toxic lakes. 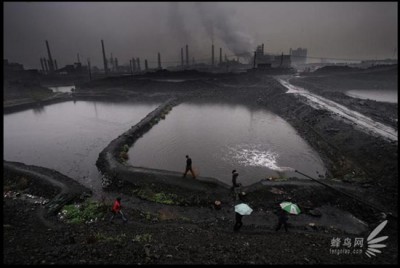