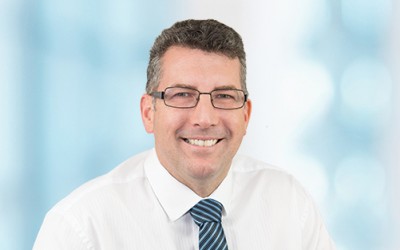 Keith Pitt: finally, a voice for common sense on energy.

Intermittent wind and solar threatens to destroy the power grid that connects Australia’s Eastern States. Massive subsidies to wind and solar under the Federal government’s Large-Scale RET mean that conventional generators struggle to compete when the wind is blowing and the sun’s shining. And grid managers are struggling to manage the erratic delivery of wind and solar which was meant to “replace” the conventional generators that those subsidies have been designed to wipeout, in the first place.

Power prices have rocketed and businesses and whole industries are under threat. With their members jobs at risk, Labour Unions are threatening revolt against their political wing, the renewables obsessed Labor Party (ALP), with demands for new coal-fired power plants in the short-term and nuclear plants in the long-term.

To call it a self-inflicted calamity is mastery in understatement. All of this was…