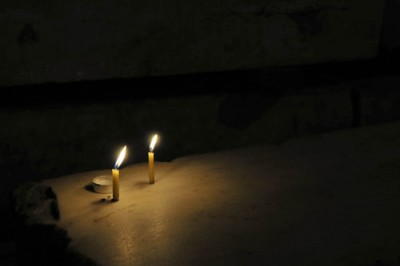 An obsession with chaotically intermittent wind and solar means not only spiralling retail power prices, but guarantees widespread load shedding (aka “demand management”) and blackouts (‘demand mismanagement’), whenever demand peaks and wind and solar output collapses around sunset and calm weather.

The only way of explaining the push for subsidised wind and solar is money. And when we say money, we mean hundreds of billions of dollars of other people’s money.

In Australia, the Greens, Labor Party and their propaganda/marketing wing, GetUp! have received $millions in ‘donations’ from the likes of Danish turbine maker, Vestas; compensating them for their sweat and toil in covering up the troublesome facts above.

Once upon a time, the Sierra Club was peopled by sandal wearing…