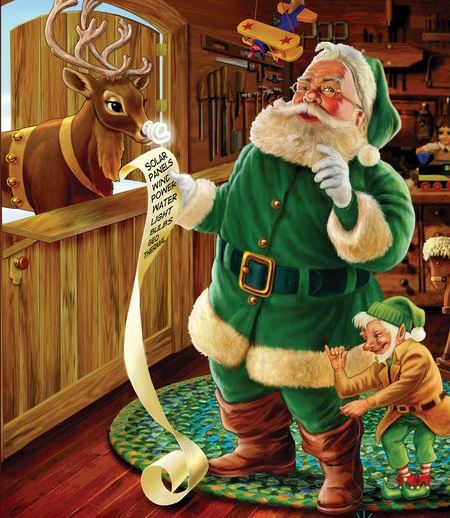 ‘No political agenda,’ board of trustees chair says after parents raise concerns about Thursday concert

A Saskatchewan school division has apologized after parents raised concerns a Christmas concert last week had an anti-oil agenda.

This didn’t sit will with some audience members, as Oxbow is a community where a good number of workers are in the mining and resource industries. In fact, the town’s logo prominently contains a pumpjack.

Mike Gunderman, whose daughter was in the show, took to Facebook to express his concerns about the play, saying the…