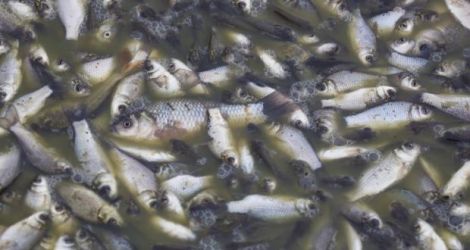 Getting into bed with wind developers is never going to end well. For its troubles, the Irish government has just been whacked with a €5m fine for failing to enforce its own environmental standards at a wind farm near Derrybrien, County Galway.

During construction, the developer managed to wipeout half a mountain, sending a sea of peaty-sludge into a nearby river, thereby killing tens of thousands of fish.

Instead of going after the developer and enforcing its own environmental obligations, the Irish government prevaricated, taking the developer’s side, of course.

Europe’s Court of Justice took a different line, slamming the government with corrective orders and that whopping €5m fine.

The State has been fined €5m over its failure to assess the environmental impact of a wind farm in south Co Galway.