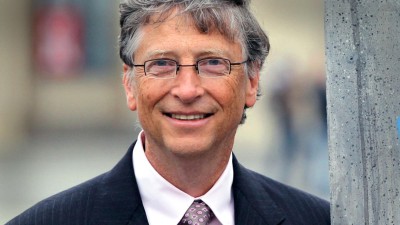 Bill Gates determined to take nuclear power to the masses.

Bill Gates made a fortune applying common sense to the untapped market of home computing. The meme has it that IBM’s CEO believed there was only a market for five computers in the entire world. Gates thought otherwise. Building a better system than any of his rivals and shrewdly working the marketplace, resulted in hundreds of millions hooked on PCs, Windows and Office. This is a man that knows a thing or two about systems and a lot about what it takes to satisfy the market.

For almost a century, electricity generation and distribution were treated as a tightly integrated system: it was designed and built as one, and is meant to operate as designed. However, the chaotic delivery of wind and solar…