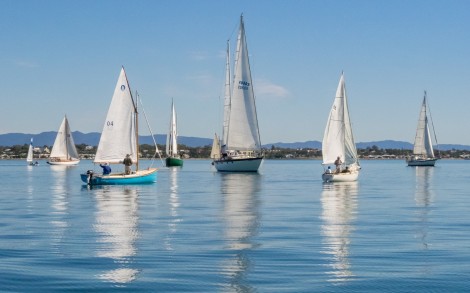 Going nowhere, fast: they eventually put engines in them …

No country has ever powered itself on sunshine and breezes; no country ever will. Those countries that have placed any substantial reliance on intermittent wind and solar are watching power prices rocket and face grids on the brink of total collapse.

Australia’s wind and solar capital, South Australia set the pace. Now, that disaster is being played out across Europe, Germany in particular. Texans have had a recent dose of reality and there are plenty of others ruing the day they pinned their hopes to the weather. Michael Shellenberger provides a helpful roundup below.

A new report by consulting giant McKinsey finds that Germany’s Energiewende, or energy transition to renewables, poses a significant threat to the nation’s economy and energy supply.