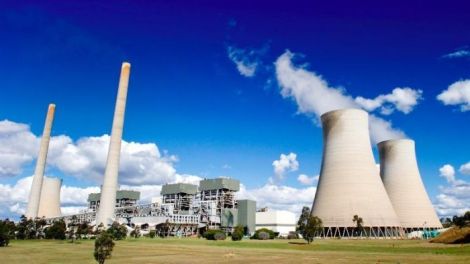 After almost 20 years and tens of $billions in subsidies, wind and solar’s combined contribution to Australian energy demand is risible. And that’s on average. Those pesky facts (sunset and calm weather) mean that there are hundreds of occasions each year when their combined contribution is a big fat zero.

Meanwhile, back on Earth, it’s Australian coal that keeps on delivering the goods, 24/7, whatever the weather.

Coal, oil and natural gas provided 94 per cent of Australia’s “primary energy” needs and 81 per cent of electricity generation last year, as the nation continues to rely heavily on fossil fuels despite a surge in renewable energy.

The annual Australian Energy Update reveals electricity generation from renewables increased 10 per cent in 2017-18, and grew to 19 per…