Pinning your power needs on the weather? Then expect mixed results.

South Australians living in Australia’s wind power blackout capital, know the drill, well-enough. And now their cousins in the UK have had a taste of what it is to be suddenly living in the Dark Ages, after a sudden output collapse at an offshore wind farm.

And, just like in South Australia, when the lights went out leaving millions in the dark the spin doctors who work for renewable energy rent seekers went into overdrive, attempting to blame everything else, except their beloveds.

James Delingpole delivers a stinging rebuke to those still kidding themselves that mass load shedding and blackouts have nothing to do with the inevitable chaos delivered by wind power. 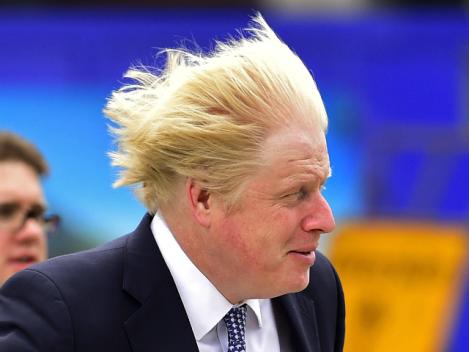 Boris Johnson’s government is shuffling towards a gigantic…