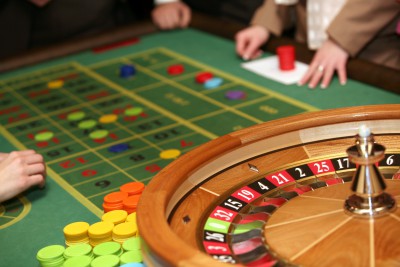 The hopes of renewable energy investors depend on subsidies to wind and solar lasting forever. Sadly, for those with skin in the game, the longevity of the subsidies, targets, mandates, penalties and fines – that make intermittent wind and solar profitable – are limited.

The idea was, of course, but after a decade or so wind and solar would need subsidies, at all.

The wind back in subsidies in Germany and across Europe has resulted in a total collapse of new wind farm construction, putting paid to the lie that wind power is actually competing with conventional generation sources.

It’s also a pretty fair signal to investors to be wary of big talk about big bucks being made in investing in wind and solar.

On that score, The Australian’s Terry McCrann has a little sport at his stablemate, Alan Kohler’s expense over claims that a solar power outfit, ReNu…