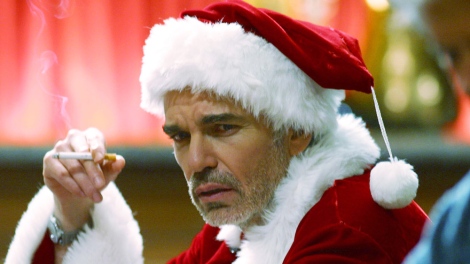 Mainstream media have gone quiet on Germany’s ‘inevitable’ transition to an all wind and sun powered future. The debacle that’s playing out in Deutschland apparently doesn’t suit their narrative, anymore. It’s like kids hanging onto the belief that Santa Claus is real, long after they’ve tumbled to the fact that it’s their fat Uncle Harry behind the stick-on beard.

Here’s an example of how the loony left react with horror when the facts about Germany’s Energiewende get laid bare in their presence.

Lefty spin-doctor, Parnell McGuinness put out a tweet on the issue which read as follows: