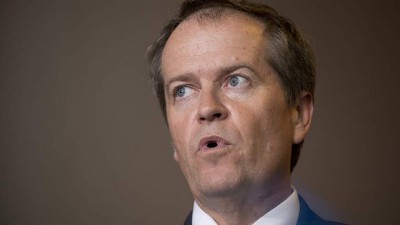 In yesterday’s post, STT picked up on economic analysis put forward by Dr Brian Fisher, which provided a wake-up call to Australians.

The economic cost of current so-called ‘climate and energy policy’ is in the tens of billions, in terms of reduced growth, lower incomes and higher unemployment.

Should Bill Shorten snatch government come May, his Labor/Green Alliance will introduce a giant carbon tax (aka a mandated cap on carbon dioxide emissions) along with a 50% RET – ie the same policy that throttled South Australia and turned it into an international laughingstock.

On that scenario, the economic cost will be in the hundreds of $billions and the results from blue-collar workers (once championed by the ALP) will be an…