NOT A LOT OF PEOPLE KNOW THAT 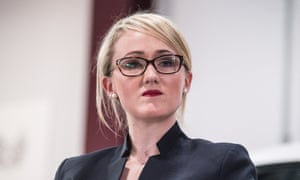 It is worth taking a closer look at one of Labour’s options to decarbonise – increase the UK’s installed offshore wind capacity sevenfold.

Given that average demand during the year is about 38 GW, it is apparent that we would frequently have large amounts of surplus power. To make matters worse, we can expect to have at least 5 GW of nuclear capacity in 2030, which simply cannot be switched on and off, and would be utterly economically unviable if it was.

What will happen to all of this spare power? Will wind farm operators be paid to switch off as they are now? If so, the cost would be billions every…