From the “trust me, I’m a scientist department” comes this story from soon-to-be-50%-renewables Queensland. 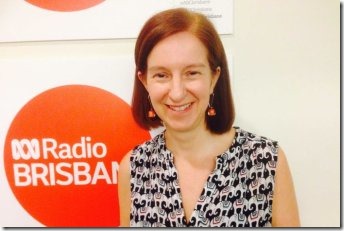 Photo: Professor Miller was appointed to the role of chief scientist in December 2016. (Supplied: Tom Greenard)

The Australian ABC is reporting that Professor Suzanne Miller has been stood aside as Queensland’s chief scientist after being charged with fraud by the Crime and Corruption Commission (CCC).

“Professor Miller, who is also the CEO and director of the Queensland Museum Network, is expected to appear in the Brisbane Magistrates court on August 8. Bail conditions include that Professor Miller must surrender her UK and Australian passports.”

So has Australia snuck in an equivalent of the US’ pending Honest Act?  No such luck as it happens.  It’s just a simple insurance fraud matter.  The ABC again,