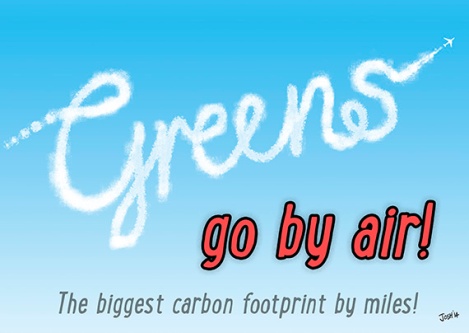 An Australian grandfather has announced plans to Kayak from Canberra, Australia’s landlocked capital city, to Paris, to deliver a message about climate change to the upcoming COP21 Paris climate conference.
According to the Canberra Times;

“He intends to drag and paddle his wheeled kayak halfway around the world to deliver a message on behalf of all Australians who want action on climate change. The message: we are in this fight against global warming.”

Naturally, in the time honoured tradition of climate activism, activist Steve Posselt plans to take full advantage of the opportunities offered by our modern fossil fuel powered economy to achieve his goal. Not only does his kayak appear to be a modern plastic…